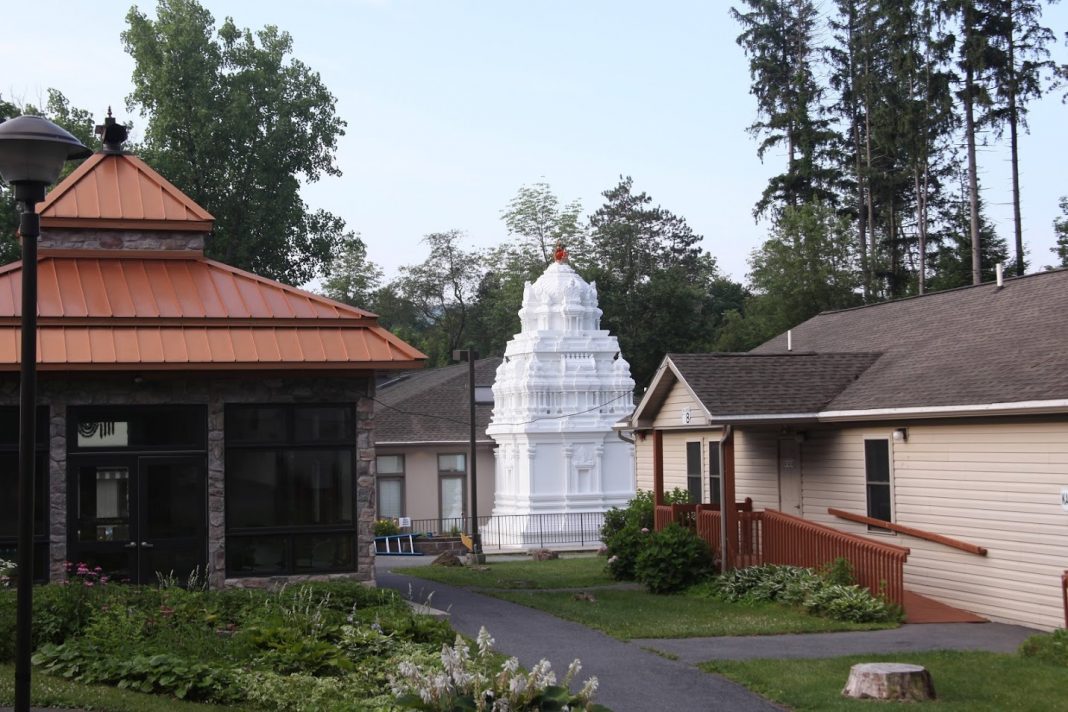 Arsha Vidya Gurukulam has now completed 34 years and the 34th anniversary was celebrat- ed on September 20th of this year. The function was celebrated in the new auditorium but due to the restrictions brought about by the pandemic, the live attendance of the participants was confined to 100, so that the norms of social distancing etc., could be followed. The program, however, was live telecast and was viewed by a large number of people. Pan- dit Mukesh Desai presented the devotional Bhajans and Swami Pratyagbodhanandaji and Swami Tattvavidanandaji addressed the audience. We are happy about the success of the anniversary program and other regular functions, classes and retreats. 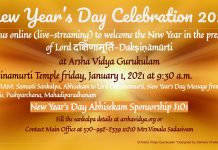